The assembly language was first created by Kathleen Booth, when she began theoretical work in 1947. It is a symbolic programming language closest to the machine language in form and content. A built-in assembler produced inline machine code.

The Assembly language was the primary development language for many popular home computers during the 1980s and 1990s. It was found in computers such as the MSX, Sinclair ZX Spectrum, Commodore 64, Commodore Amiga, and Atari ST. Today, however, the language is mainly used to optimize machines for speed or size. 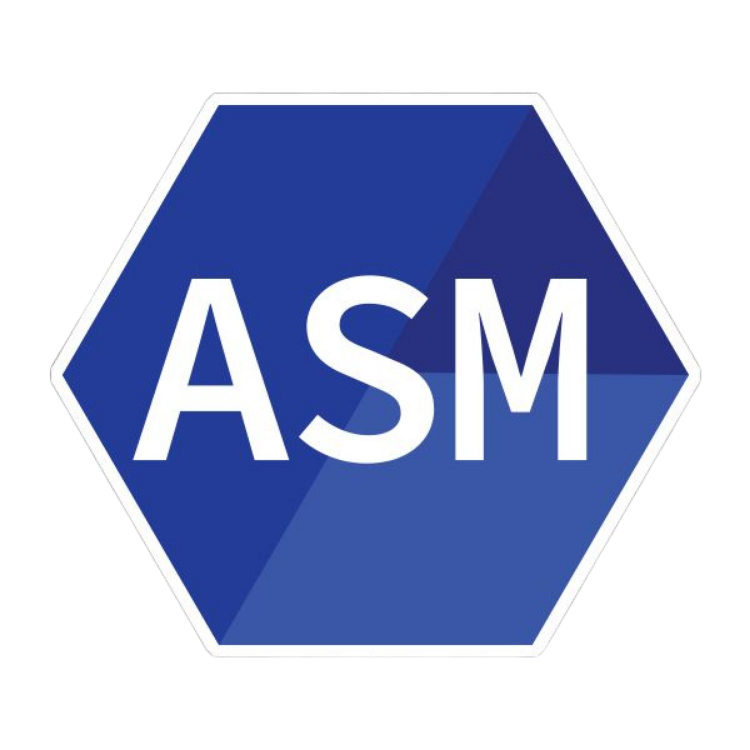