The Bash language is a command language that runs via a text window where the user types commands that cause actions. Founded by Brian Fox and released on June 8th, 1989, the Bash language uses a shell script to read and execute commands from users.

Today, Bash is used as the default login shell for a majority of Linux distributions. There is also a specific version of Bash called the Windows Subsystem for Linux which is used for Windows 10 and Solaris 11. Bash was also the default shell for iOS prior to 2019. 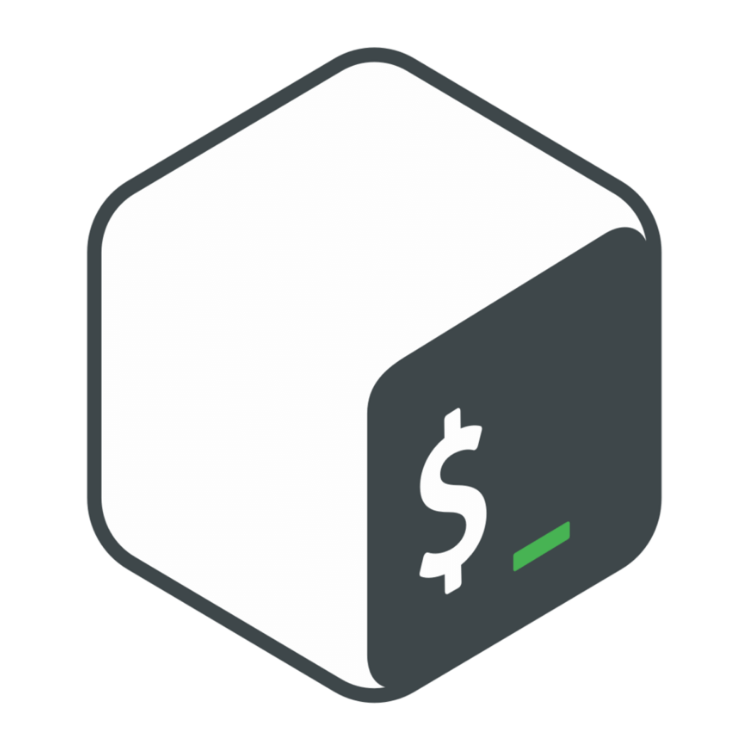